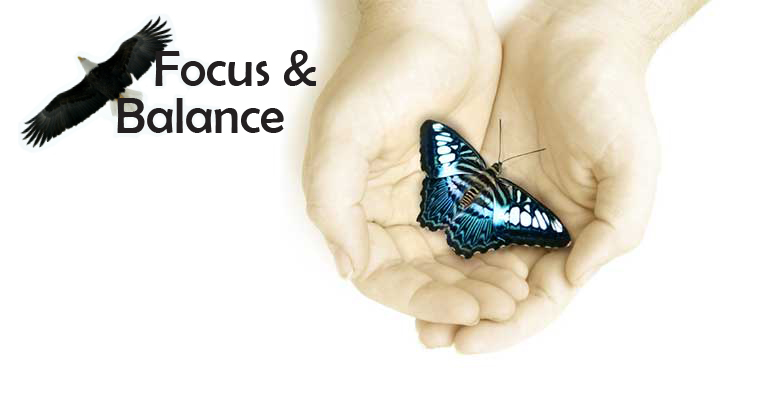 Bipolar Disorder is characterized by unusual swings in mood and activity that include emotional highs followed by a significantly lower period or episode.  The National Institute of Mental Health says that, “Bipolar disorder (formerly called manic-depressive illness or manic depression) is a mental disorder that causes unusual shifts in mood, energy, activity levels, concentration, and the ability to carry out day-to-day tasks.”  Periods of emotional high are called manic or hypomanic episodes and the low periods are referred to as depressive episodes, thus the former name for the disorder.  Manic periods can last for days or weeks, as can the depressive periods.  They may occur only once a year or they may occur closer together.  These mood swings usually make daily life difficult because they often affect sleep patterns, energy and activity levels, your judgment, and the ability to think clearly so that your behavior is changed.

Bipolar disorder is not rare.  In the United States, 2.8% of the adult population has been diagnosed with bipolar disorder, about 5 million people.  The average age of diagnosis is 25, but symptoms often begin occurring during the teenage years.

Unless a person is experiencing an extreme manic episode, the symptoms of bipolar disorder can be difficult to identify.  Everyone has good times and bad.  For a person with bipolar disorder things are intensified and prolonged.

There are three main types of bipolar disorder: bipolar I disorder, bipolar II disorder, and cyclothymic disorder.  The Mayo Clinic describes them this way:

Mania and hypomania are similar in symptoms, but mania is more severe than hypomania.  To be considered a manic or hypomanic episode at least three of the following symptoms must be maintained:

A diagnosis is often made when behavior during an episode causes hospitalization or when symptoms last for a week or more.

There is no medical bipolar disorder test.  A doctor can rule out other causes of your symptoms with medical tests.  A bipolar diagnosis is based on a combination of factors and can only be made by a professional.

Bipolar disorder can, however, be treated.

Exercising, eating well, and avoiding addictive substances are all important for those with bipolar disorder.  The effectiveness of certain supplements and the use of Transcranial Magnetic Stimulation (TMS) are being explored as possible new treatments for bipolar disorder.

Focus and Balance can develop the right treatment plan for you. Contact us today for a consultation.